Since its humble beginnings in the early 1990s producing a single Mapbook for Southwestern BC, Backroad Mapbooks has continuously grown and evolved to chart new territory and expand our line of products. We now cover all of Canada from coast to coast, offering everything from foldable waterproof maps to our BRMB Navigator smartphone app.

For serious outdoor explorers, however, the product of choice is often our GPS Maps, which puts all the information from multiple Mapbook titles right in the palm of your hand. These Garmin-licensed maps are easily installed on your Garmin GPS unit and offer handy features you will not find in our classic Mapbooks, such as routable roads, an advanced search function, GPS tracking, waypoint marking and more.

Not only do our GPS Maps lead the industry in topographic detail, with 3D views and easy-to-read contours and shading, but they are updated regularly, providing you with the most current cartographic and recreation information available on the market. Out latest Version 8 Maps are currently available for every province and all three territories, and contain numerous expansions from our previous edition. To give you a better idea of what our Version 8 GPS Maps have to offer, here is a brief overview:

In response to customer feedback, our cartographers have worked to improve the look of our GPS Maps to make them even easier to read than before. New features include better defined parks, conservation areas and Crown land, thicker creek lines for increased visibility and updated POI icons that more closely match our Backroad Mapbooks. With these additions, our GPS Maps will lead you on the adventure of a lifetime with even more accuracy. 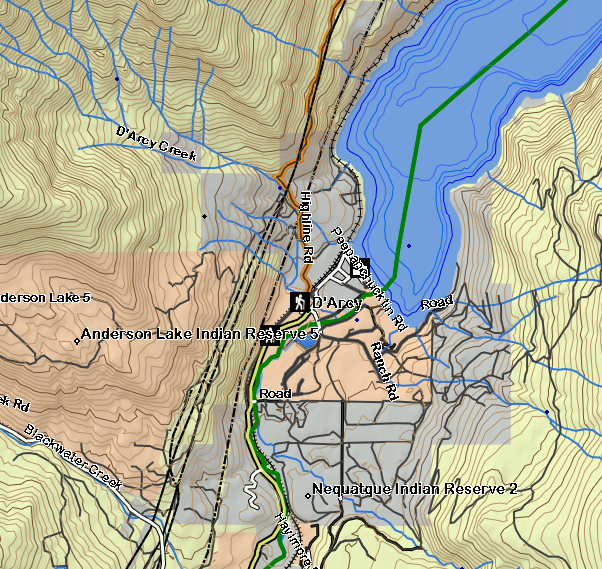 Our Version 8 GPS Maps feature improved private leased lands for all of BC, including Vancouver Island. We have also added Crown land to Manitoba and Quebec, supplementing the already existing Crown land mapping for New Brunswick, Nova Scotia and Ontario. With the help of these area classifications, hunters, fishers and campers can easily determine whether they are able to engage in their adventure of choice in a particular area. 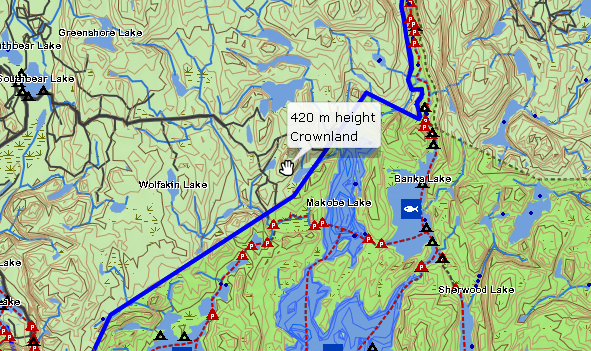 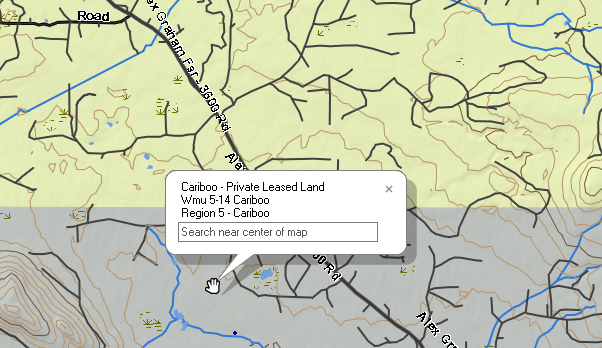 Adding to our existing bathymetric data, we now show you depth contours for over 3700 waterbodies, including adding 100 of Yukon’s best fishing lakes. We have also added bathymetric data to several lakes in Ontario’s Algonquin Park, which is famous for its trout fishing for brook trout and lake trout, among other species. These lake depths allow you to read the lake and look for drop-offs, humps or shoals that often attract fish throughout the year. You can also look for deeper holes to work during the warmer times of the year.. 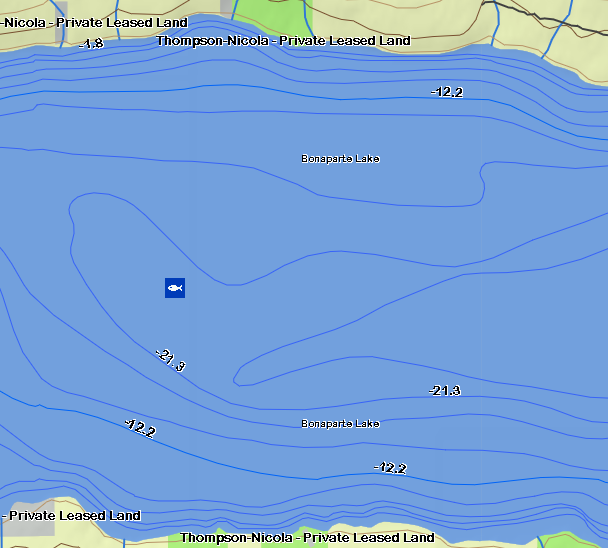 Brand new to our Version 8 GPS Maps, we now offer coverage of both the Northwest Territories and Nunavut, providing outdoor explorers with the most detailed recreation maps available on the market for Canada’s northern territories. Our Northern Canada GPS Maps feature close to 72,500 land and water geographic features to help you navigate this sprawling wilderness, plus tens of thousands of kilometres of roads, trails and paddling routes. For more information on our Northern Canada GPS Maps, check out this blog. 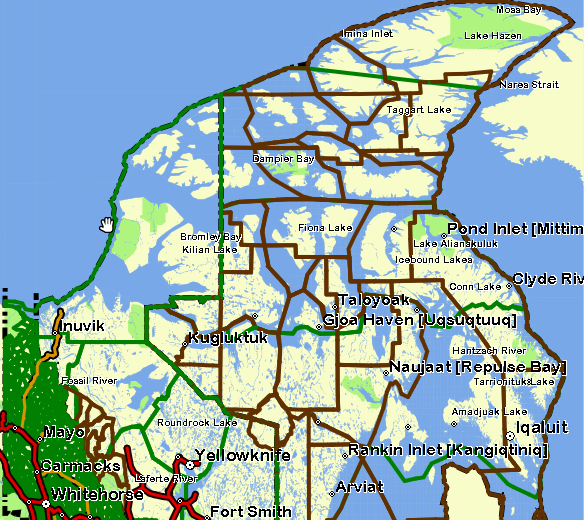 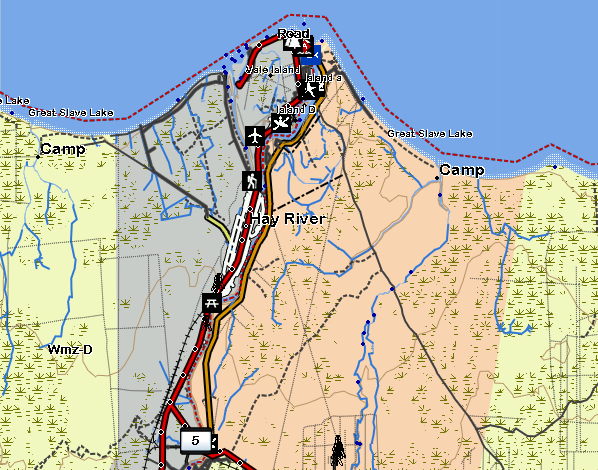 Our V8 GPS Maps feature tens of thousands of kilometers of improvements to our sprawling backroads network, including close to 73,700 km (45,800 mi) of roads in Ontario and the Outaouais region of Québec. We have also added over 22,750 km (14,135 mi) of improvements to our backroads network in British Columbia, most significantly on Vancouver Island. These include routable and non-routable city roads, forest service roads, industry and resource roads, deactivated roads and more, all clearly classified on the maps so you can determine which road is suitable for your method of travel. Additionally, we have added over 25,000 km (15,530 mi) of routable and non-routable roads across the northern territories. 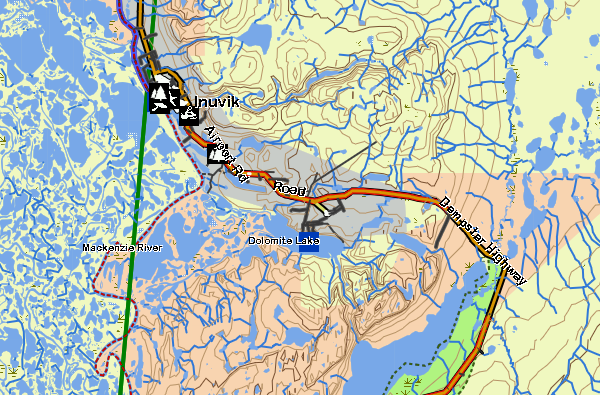 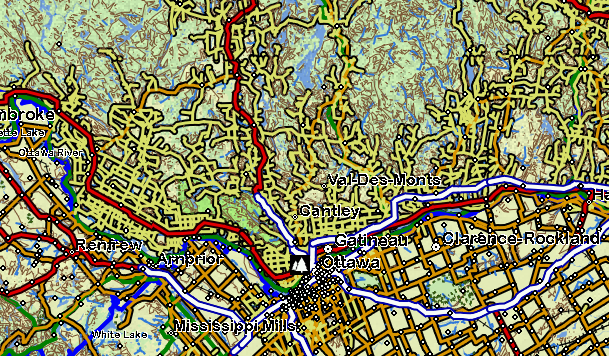 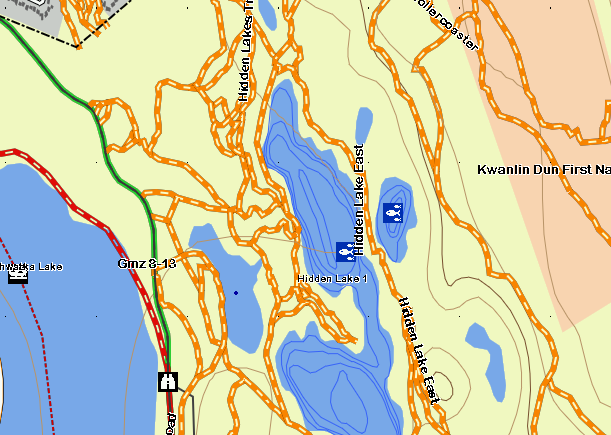 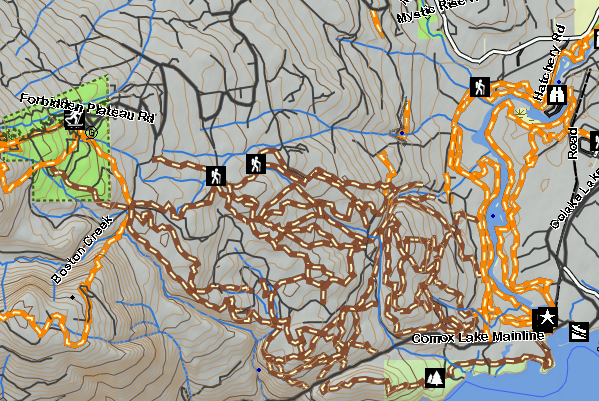 Thousands of Points of Interest

The Backroad Mapbooks team has worked tirelessly to catalogue thousands of additional Points of Interest, from waterfalls on Vancouver Island to lighthouses in Nova Scotia. Our V8 GPS Maps are jam packed with recreation sites, boat launches, scenic viewpoints and more, and most are supplemented with detailed descriptions created by our team of outdoor writers and researchers. With so many options, your biggest challenge will be deciding where to visit first. 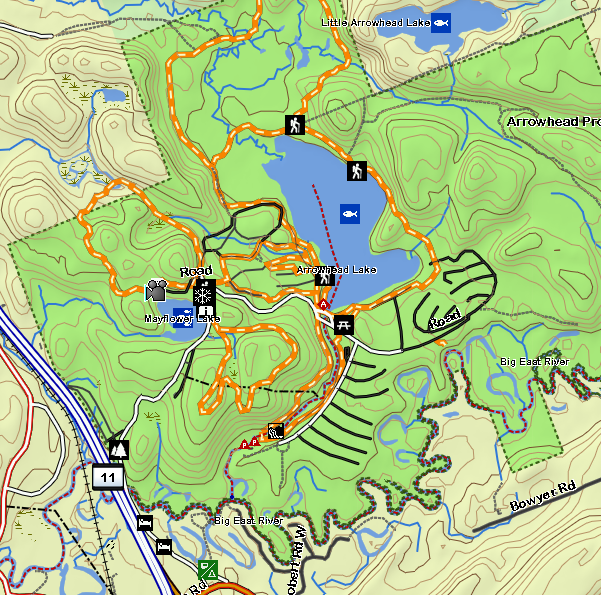 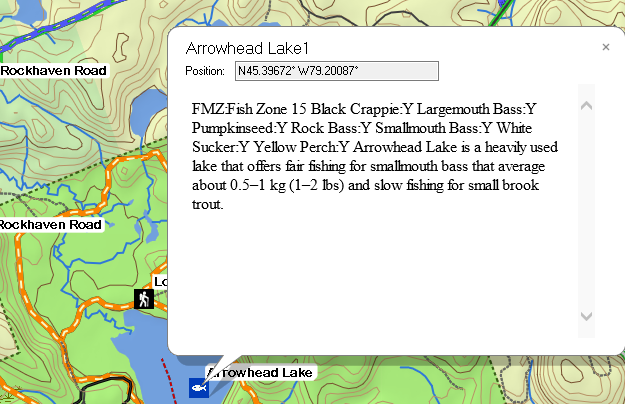 Of course, with 16 GPS products covering the entire country, it would be impossible to list all of the updates in a single blog post. Suffice it to say that these maps contain a LOT of recreation information. To get a handle on the full scope of the product, you may just have to try one out for yourself. Our GPS Maps can be found online or at an official Backroad Mapbooks retailer near you.

Already own a previous version of Backroad GPS Maps?