Home to an endless network of lakes, rivers and streams, Canada is a paddler’s heaven. In the Yukon, river paddlers can travel for weeks through some of the world’s most pristine watersheds. On BC’s pacific coast, ocean kayakers can explore some of the most biologically diverse ecosystems on the planet, brimming with wildlife including whales, seals and porpoises. In Ontario, the fabled canoe tripping routes of Algonquin Park continue to captivate outdoor adventurers from far and wide. On the east coast, the world-famous tides of the Bay of Fundy create intricate rock formations that offer a sea kayaking adventure like none other. And this is just the tip of the iceberg. 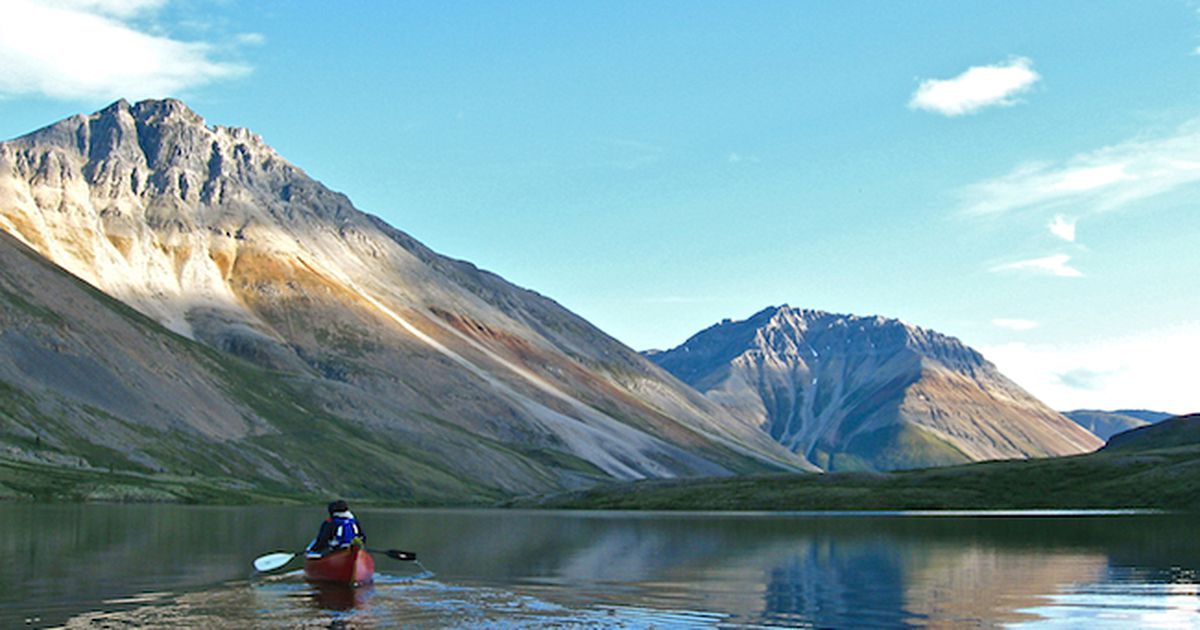 Paddling the Bonnet Plume River in the Yukon. Photo via http://canoekayak.com

With so many choices for paddlers, figuring out where to begin can be a daunting task. That’s why the Backroad Mapbooks team has worked hard to untangle this web of rivers, lakes and ocean hotspots to provide you with the most comprehensive canoeing and kayaking guide available for Canada’s many waterways.

What is the Paddling Adventure Layer? 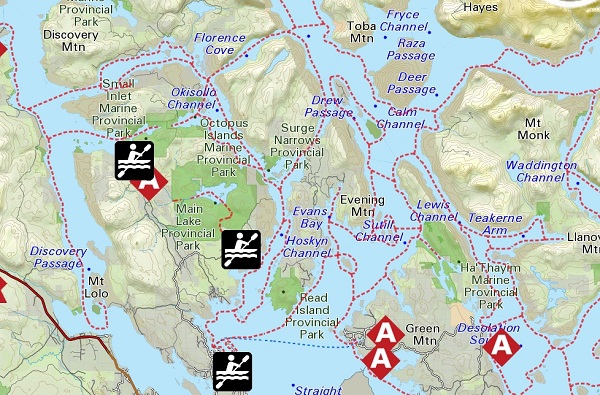 Your map will be filled to the brim with paddling information, including clearly charted paddling routes and labelled access points, put-in and take-out locations, boat launches, portages, backcountry campsites and more. Our paddling routes are also supplemented with written descriptions compiled by our team of outdoor writers and researchers. These descriptions include information on route distance, river grading and classification, lake and ocean paddling hazards, seasonal variations for paddling routes, highlights, campsites and more. 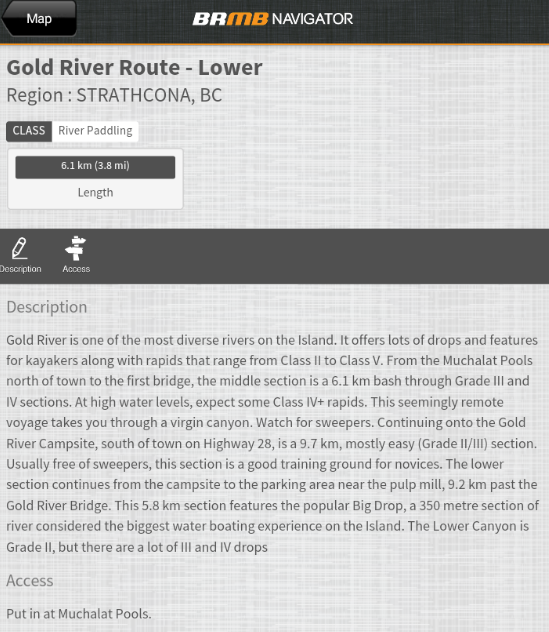 And if you’re going off the grid on your next paddling adventure, simply download an offline map and explore your desired route with confidence, even outside of data and cell service. From exciting whitewater routes to peaceful lake circuits, let the BRMB Navigator Paddling Adventure layer be your guide for your next canoeing or kayaking adventure.

In addition to our BRMB Navigator app, all of the above mentioned paddling data is available for our Canada-wide line of GPS Maps. These Garmin-licensed maps are compatible with Garmin BasecampTM and MapsourceTM and offer all the cartographic detail and recreational information you have come to expect from a Backroad Mapbooks product.

The GPS Maps are a favourite for those heading out on extended wilderness adventures, since they do not rely on cell or internet service to operate. Paddling routes are clearly charted and classified, and we include all the Points of Interest that pertain to canoeing and kayaking including put-ins and take-outs, portages, backcountry campsites and more. 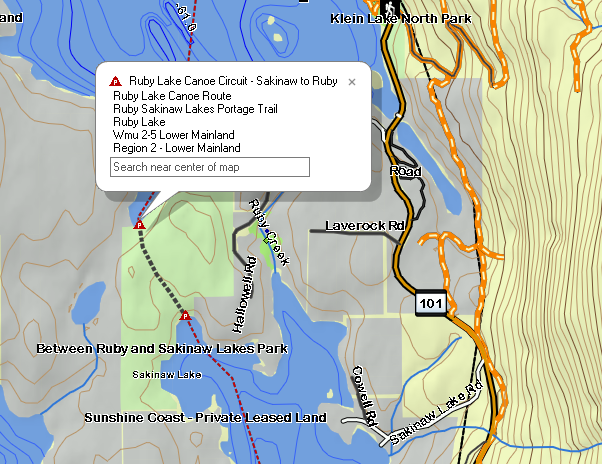 No matter if you choose the BRMB Navigator app or the GPS Maps, you can expect to find the most up-to-date and detailed paddling information available in Canada right at your fingertips.

Did you know that we are currently holding a Paddling Adventures contest to celebrate 25 years of guiding you along Canada’s lakes and rivers? Click below to enter to win a Cascadia Board Co x BRMB Prize Pack valued at over $1,900!