There are over 600 abandoned fishing villages spread throughout Newfoundland and Labrador. While some have all but disappeared, others are remarkably well-preserved and offer a fascinating look into the past. You can find many of these Newfoundland ghost towns along scenic driving routes – here are a few we highly recommend.

Newfoundland and Labrador is a vast and beautiful place, with huge stretches of undeveloped wilderness and a rugged, rocky coastline that has been the home of hardy fishing folk since the 1700s. The small fishing village is emblematic of rural Newfoundland – rows of saltbox houses and fleets of fishing boats are often the first things that come to mind when someone mentions the province.

However, in the 1950s, shortly after Newfoundland’s confederation, the government of Canada began a resettlement program that caused hundreds of these villages to be abandoned. Rather than provide the villages with updated infrastructure, it was decided that it would be more cost-effective to relocate people to so-called “Growth Centres.”

Today, there are more than 600 of these abandoned village sites found across Newfoundland and Labrador. Some have crumbled into the sea or have been reclaimed by the forest, while others remain frozen in time, looking eerily similar to how they would have when they were occupied. And while the process of urbanization did provide many Newfoundlanders with better access to healthcare, education and employment, it is hard to fully measure the cost of abandoning an entire way of life.

Regardless of one’s opinion on the resettlement program, these Newfoundland ghost towns make for fascinating destinations while exploring the province. Many are found along incredibly scenic roads, where a short detour will take you back in time to a centuries-old tradition of simple living and surviving off the sea. Here is our list of scenic drives across Newfoundland that showcase this slowly fading history.

Winding along the west coast of Conception Bay, Route 70 offers a slower and more scenic alternative to the Veteran’s Memorial Highway that runs parallel to its southern portion. Along the way you can take a detour through the village of Port de Grave to the former settlement of Blow-me-Down, which was once home to 60 people but was abandoned in 1966. A Fishermen’s Museum is located nearby. Further along Route 70 next to the village of Cooperage is the site of Otterbury, which was abandoned in 1960.

As you make your way north along the shore of Conception Bay, you will pass the abandoned villages of Spout Cove and Redlands (near present day Ochre Pit Cove). At the very north end of the Peninsula lies Daniel’s Cove, which peaked at a population of 73 in 1935 and had just one lonely resident in 2009.

Also known as the Cape Shore Highway, Route 100 branches off the Trans Canada Highway near Whitborne and leads southwest, stretching for 108 km (67 mi) to the town of Branch. Along the way you will pass an abandoned village at Placentia Junction before arriving at the coast and crossing the province’s only lift bridge into the town of Placentia.

A short detour to the north will lead you past the abandoned villages of Marquise and Little Placentia, both left behind in the 1940s. Looking across the bay, you will see Red Island, which was once home to a fishing village of 350 people before being depopulated in 1968.

While you are in Point May, near the halfway point of the loop, you will be just 18 km (11 mi) from the border with France! The French islands of St Pierre and Miquelon are found here, peculiarly close to Newfoundland. 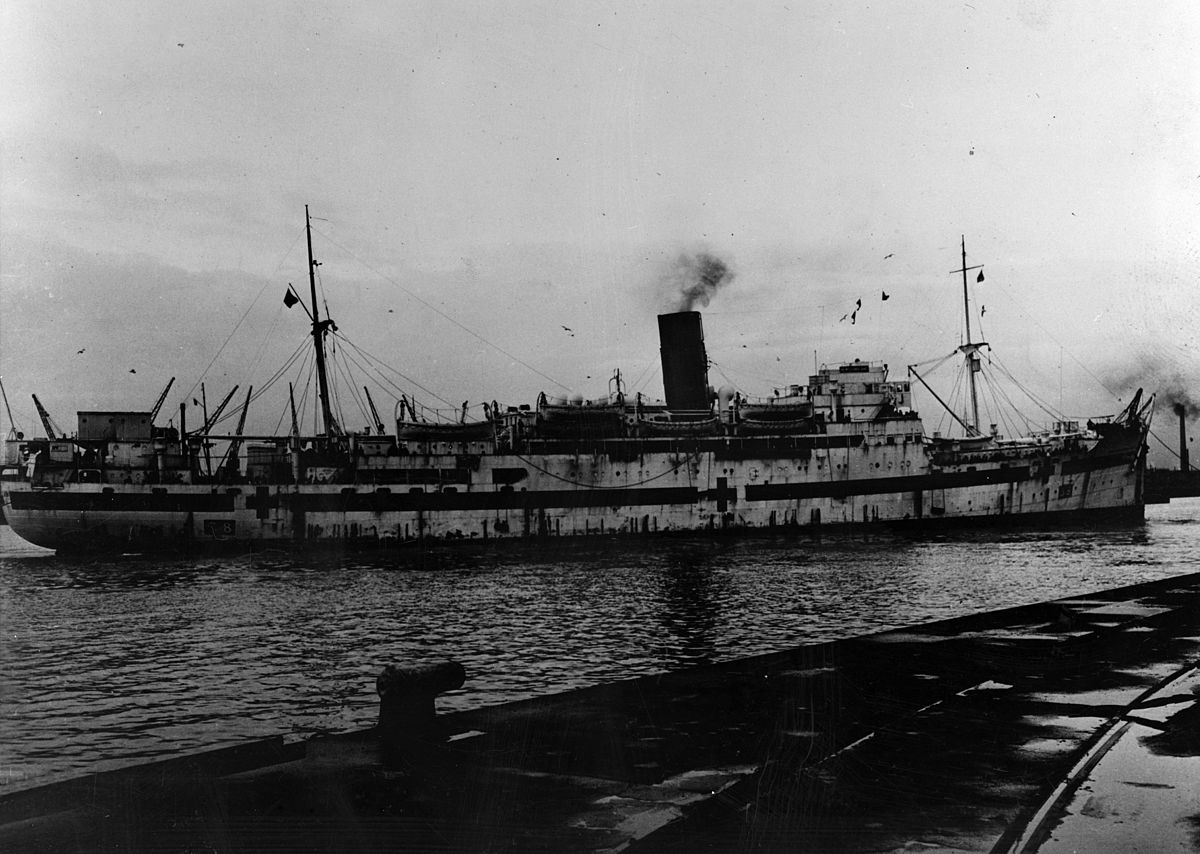 Circling the tip of the Bonavista Peninsula, this scenic drive affords sweeping views of both Bonavista and Trinity Bay. Near the village of Princeton is the ghost town of Long Beach, which was depopulated in 1955 but had a few stubborn families remain until the 1980s. Near the town of Bonavista is the former site of Lancaster, which was inhabited for over 100 years until it was abandoned in 1966.

On the Trinity Bay side, a detour to New Bonaventure brings you close to the Newfoundland ghost town of Spaniards Cove (abandoned in 1945) and Kerley’s Harbour, which peaked at a 90 residents in 1935 and was abandoned in 1963. Kerley’s Harbour is accessed by a 2 km walking trail. Looking south from here, you will be able to see the site of the Ireland’s Eye ghost town, which was depopulated in 1965 but once had a population of close to 100. 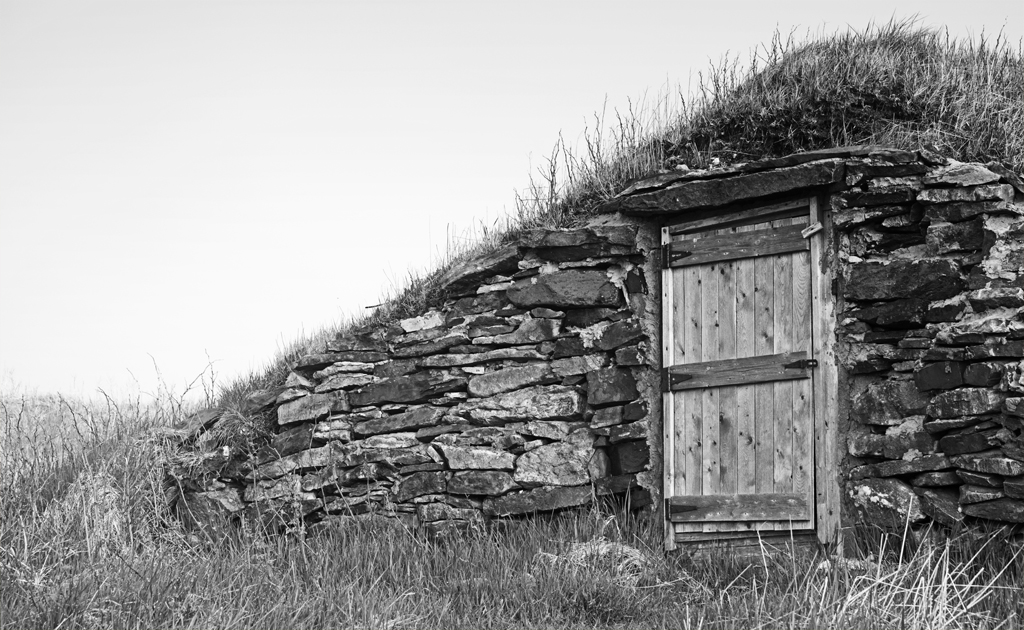 Branching north from the Trans Canada Highway at Notre-Dame Junction, Route 340 is also known as the Road to the Isles. The 106 km (65 mi) highway crosses a series of causeways and bridges, taking you across New World Island to Twillingate Island at its northern end. Other islands that it crosses are uninhabited, offering long stretches of uninterrupted coastal wilderness. Stretching between Bishop’s Falls and Harbour Breton, this isolated highway leads you through nearly 150 km (93 mi) of uninterrupted Newfoundland wilderness. Make sure you fuel up and keep your eye out for moose, as the highway passes by several wildlife reserves. As you near its southern terminus you will approach Hermitage Bay, which is home to several Newfoundland ghost towns. These include Round Cove (abandoned 1945), Olive Cove (abandoned 1850) and Connaigre, which peaked at just 43 residents and was abandoned completely in 1954.

If you continue south along Route 364, past the remote village of Seal Cove, you will also come across the ghost town of Grole (abandoned 1971) and, coming to the road’s end, you will be able to see the remains of the settlement on Pass Island, which was abandoned in 1974. Nearby, at the village of Hermitage, a ferry runs all the way to Burgeo, passing countless abandoned (and many not) villages along the way.

Stretching for 415 km (258 mi) along the length of Newfoundland’s Great Northern Peninsula, Route 430 is also known as the Viking Trail, which references an abandoned village that predates others on this list by a long shot. This is the main route to L’Anse aux Meadows, the only confirmed Viking settlement in North America, dating to around the year 1,000. These days, the site is home to a reconstruction of the Viking village complete with a museum, period actors, educational programs and more.

As you make your way along Route 430, you will be able to soak in stunning views of the Gulf of St. Lawrence and the Strait of Belle Isle to the west, while the majestic Long Range Mountains rise up in the east. You will also pass a number of abandoned fishing villages with a more recent history than L’Anse aux Meadows. These include Lobster Cove (abandoned 1976), Bakers Brook (abandoned 1980), Gulls Marsh (abandoned 1921), St. Genevieve Bay (abandoned 1966) and Spirity Cove (abandoned 1968). 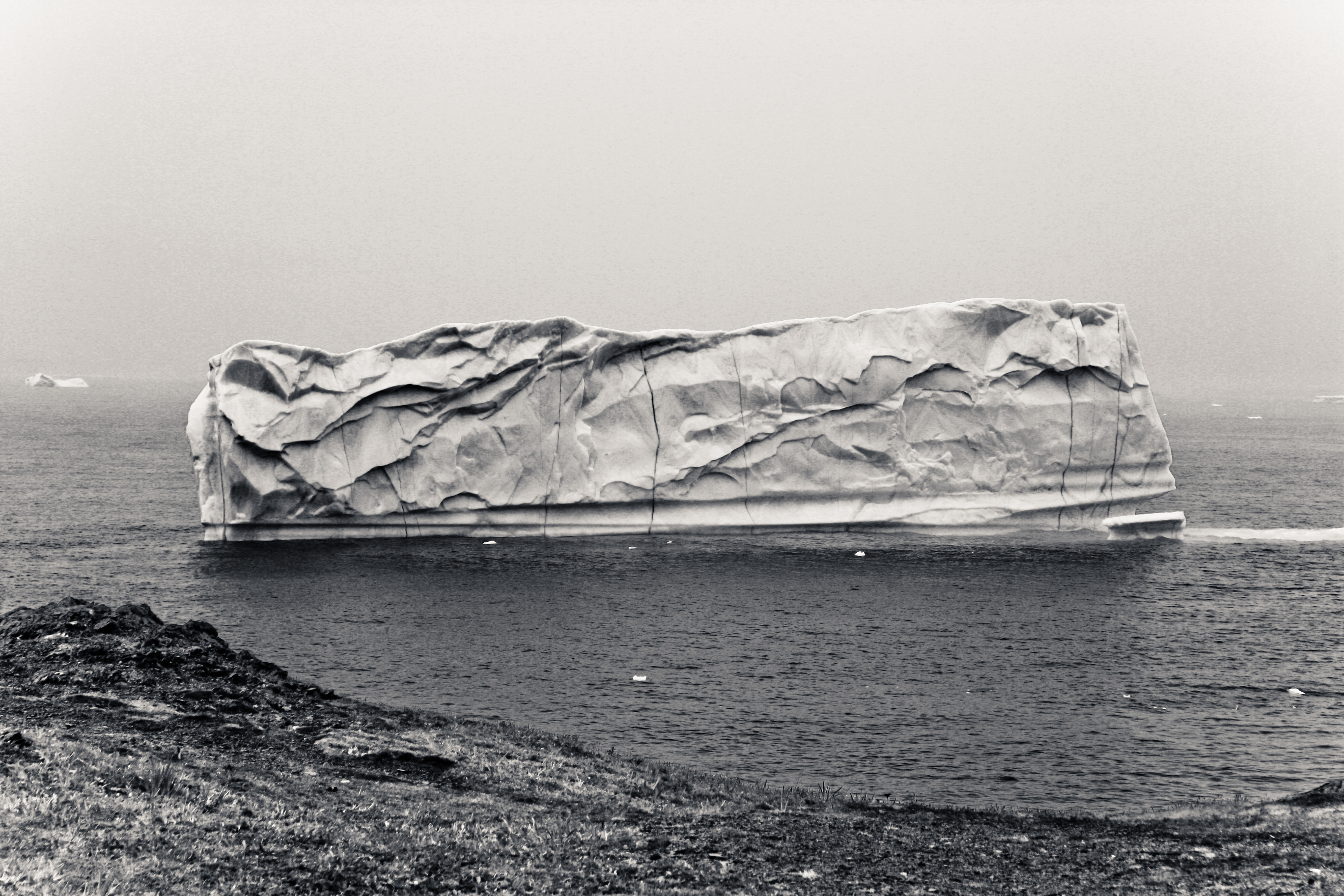 Did we leave out your favourite scenic Newfoundland ghost town touring route? Let us know in the comments below, or share your own ghost town adventures with us on Instagram using #brmblife for a chance to be featured on our feed and win prizes.